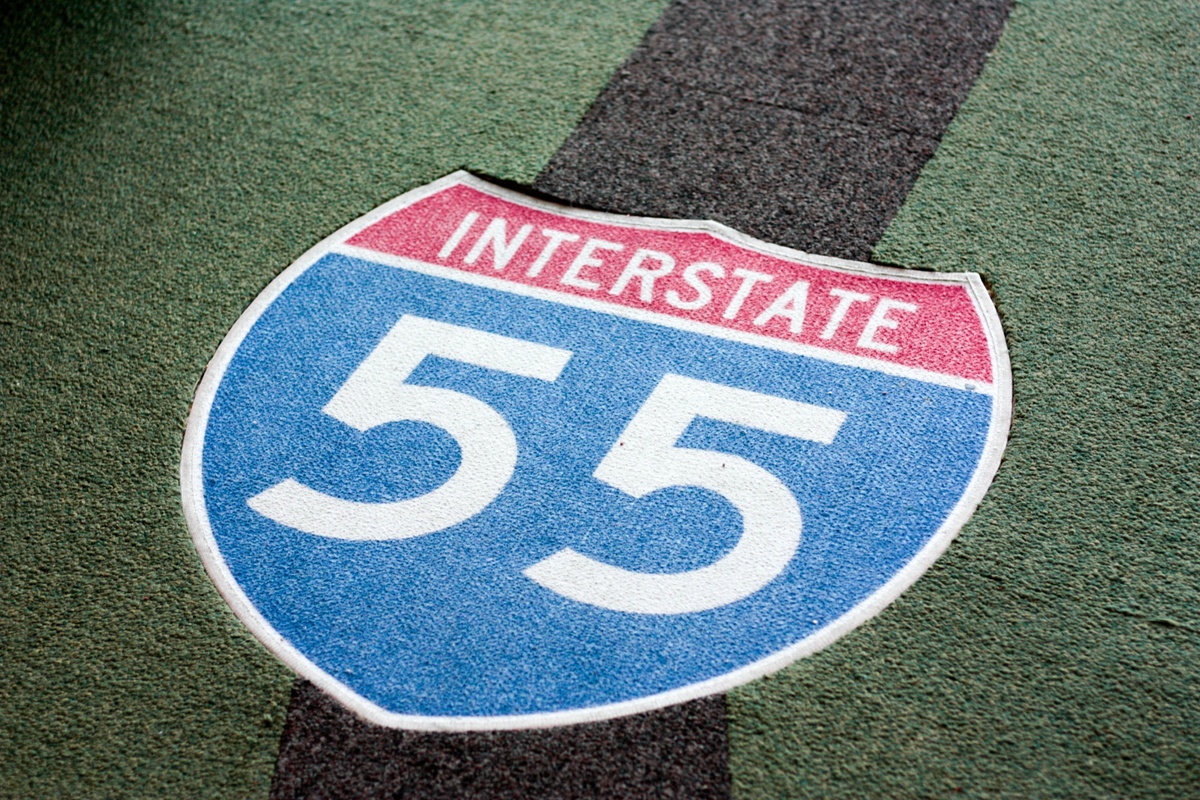 Pitfalls to Mitigate with the “Rule of 55”

Since the pandemic started, people all over the world have been re-thinking their timing strategies for retirement. The news media is calling this the “Great Resignation” or the “Great Shift”, either due to layoff or retirement. As people begin to think about leaving earlier than expected, they are beginning to worry about where their retirement income will come from.

Here are some things that you should know about the “Rule of 55” so that you can potentially reduce the chances of paying extra money to the IRS.

The “Rule of 55” can be great when utilized correctly. To avoid some of these common mistakes working with a financial professional before you retire is important. Most, if not all, of these mistakes can be avoided with a little education and guidance. Planning ahead can save you thousands in taxes. Please reach out to our office if you have any questions about the “Rule of 55”.

If this information has been helpful to you, please share.

The opinions voiced in this material are for general information only and are not intended to provide specific advice or recommendations for any individual. All performance referenced is historical and is no guarantee of future results. All indices are unmanaged and may not be invested into directly.

The economic forecasts set forth in this material may not develop as predicted and there can be no guarantee that strategies promoted will be successful.